LAUNDROMAT SHOOTING - 11/18/17
December Htoo
15-year-old December Htoo was fatally shot four times on November 18, 2017, in a coin laundry in the 2400 block of South 34th Street in Kansas City, Kansas.  His body was not discovered until the next morning.

His family are refugees from Myanmar.  He was a sophomore at JC Harm High School, singing in the school choir, and wrestled.he victim, December was found the morning of 11-18-17 inside the laundromat at 34th and Gibbs, where he worked.

Reports indicate he seemed to be the kind of kid that had no enemies.

Her husband, 26-year-old Hassan Rahman was shot to death, his body dumped in the trunk of his car in an east Wichita neighborhood.

Police have searched for his killer, but so far they’ve come up empty no arrests. It’s frustrating for Rahman’s widow:

“For someone to say something. Because, I know in my heart someone knows something,” said Rahman.

Police say the case is ongoing, but April fears the tips will dry up and, it will turn cold. For now, she’s left to explain to her kids what happened to their father.

“Every car that she sees that’s dark-colored she asks is that my daddy? She’ll crawl up in my lap and say I miss my daddy, when’s daddy coming home she doesn’t understand,” said Rahman.

Wichita police have hoped that a $10,000 reward offered through Crime Stoppers would lead to someone coming forward with information about the killer. 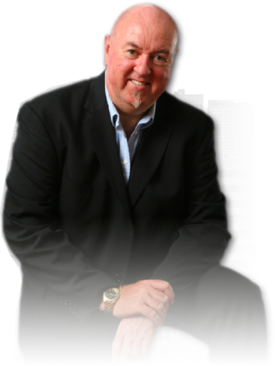 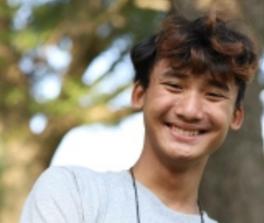 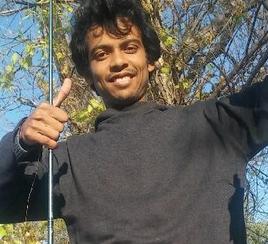 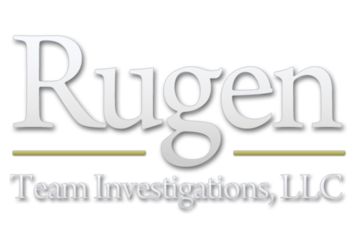 Rugen team investigatIons is your one stop KANSAS private detective